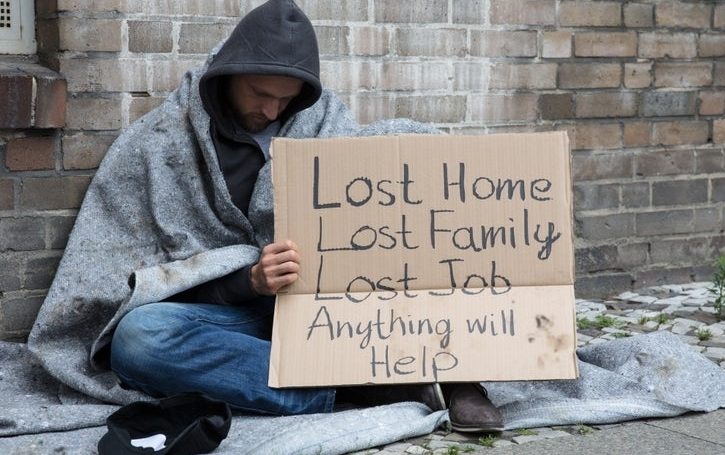 More homeless people live in Essex County than any other part of the state, a New Jersey nonprofit says.

According to researchers, 2,235 homeless people were counted in Essex County on Jan. 22 – about 25% of the entire state’s population. The total dwarfed the next-highest county, Hudson, which had 890 homeless people (10%).

When it comes to fighting homelessness, it takes more then a village, it takes a state, and in some cases it takes a nation. Homelessness has been in the rise in many states since cost of living never goes down and wages are not going up fast enough. Some homeless families and individuals are not homeless because they lost work, although some are, some are homeless because they can no longer afford their lifestyles. Government assistance helps those individuals that do not make enough, but forgets some who make just enough. The problem with individuals and families that just make enough is that they do not have a solution when something happens.

I HAV Resources plans to assist with not only helping individuals and families get food, clothing, and shelter, we also plan to help educate and provide training so those same individuals have opportunities to make more money. I HAV Resources understands every homeless person trying to change their situation needs an address, phone, financial and legal support, and also needs guidance when restarting. I HAV plans to even help families with transportation and childcare while they are a member/volunteer of our program.